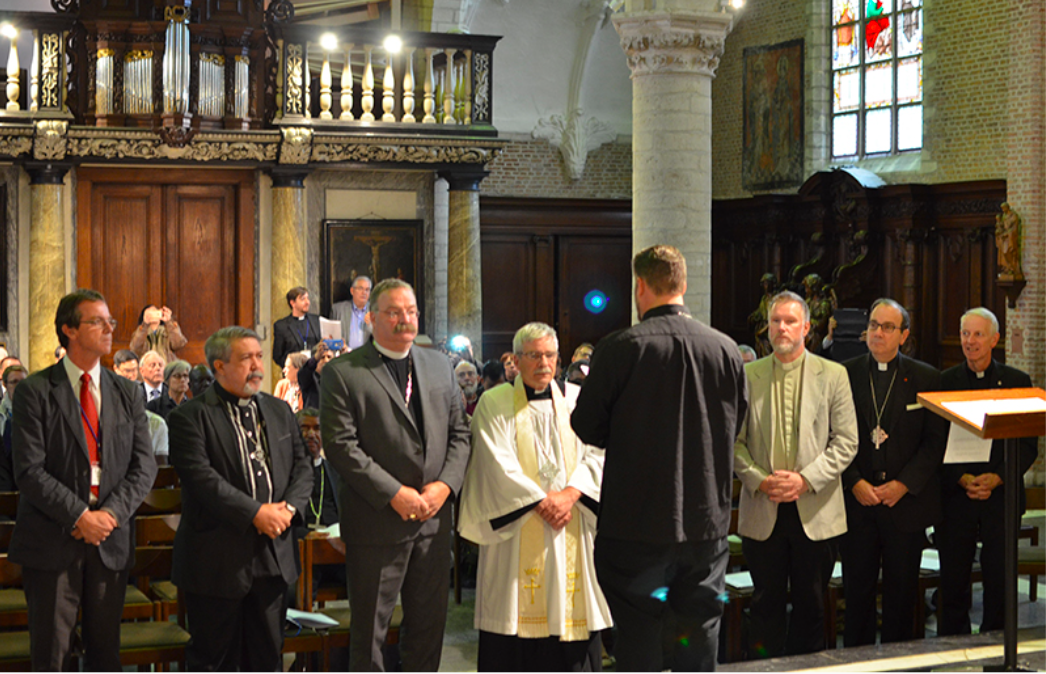 Representatives of the International Lutheran Council (ILC), at their XXVI World Conference, held in Antwerp, Belgium, on September 26 2018 voted to accept The Ceylon Evangelical Lutheran Church (CELC) as a full member, while simultaneously removing the former Lanka Lutheran Church (LLC), from its membership.

You can read the full text of the resolution that passed on September 26 here:

The CELC is one of 17 newly inducted ILC member churches, according to the reports on the official ILC website, bringing the representation of ILC to 4.15 million members throughout the world.

What is the ILC?

The ILC describes itself as follows:

The ILC is a worldwide association of established confessional Lutheran church bodies which proclaim the Gospel of Jesus Christ on the basis of an unconditional commitment to the Holy Scriptures as the inspired and infallible Word of God and to the Lutheran Confessions contained in the Book of Concord as the true and faithful exposition of the Word of God.

The CELC is overjoyed and greatly encouraged to join the ILC because of their unwavering dedication to the Word of God and the Lutheran Confessions, which CELC shares. This global association gives CELC support in upholding and sharing Lutheran doctrine and practice.

The acceptance of CELC by representatives of ILC, including the Lutheran Church-Missouri Synod, helps establish awareness of CELC worldwide, and present opportunities for collaboration and cooperation between other Lutheran church bodies in the future.

CELC thanks the other members of ILC for welcoming us, and we look forward to working together as an active global community for the proclamation of the Gospel and the expansion of God’s Kingdom.

All glory, praise and honour be to God alone!